5 Legal Smart Drugs You Can Use (Included Catnip)

Very Important : this post wants to have the sole purpose to inform about some legal herbs that can be used as smart drugs, but without medical scientific pretensions (be sure to consult your doctor before assuming any of these plants in any forms).

“Smart Drugs“, not known by most, are a series of compounds that contain vitamins, plant extracts and other stimulants.

Also called “Nootropics” (or else memory enhancers), smart drugs promise to increase brain power of those who assume them, improving cognitive abilities.

Generally, they work by increasing the release of neurochemical agents (neurotransmitters, enzymes and hormones), improving the supply of oxygen to the brain or stimulating nerve growth.

Smart drugs can be in the form of tablets, powder or liquid, and have both natural and synthetic origin.

They have had a media boom with the popular energy drinks, so much extolled for their potential of increasing the performance in physical and sexual camp, one for all the “taurine“.

“Catnip” (or catmint, another common name of Nepeta Cataria) is a slightly relaxing herb.

It’s very suitable for staying at home, listening to music and letting slip away the stress.

It tastes good, and you may know that also cats love this herb (when they eat it, they seem very excited).

In fact, catnip contains nepetalactone, a terpene, which is believed to be a replacement of feline sex pheromones.

Here’s a guide to using this plant for humans. 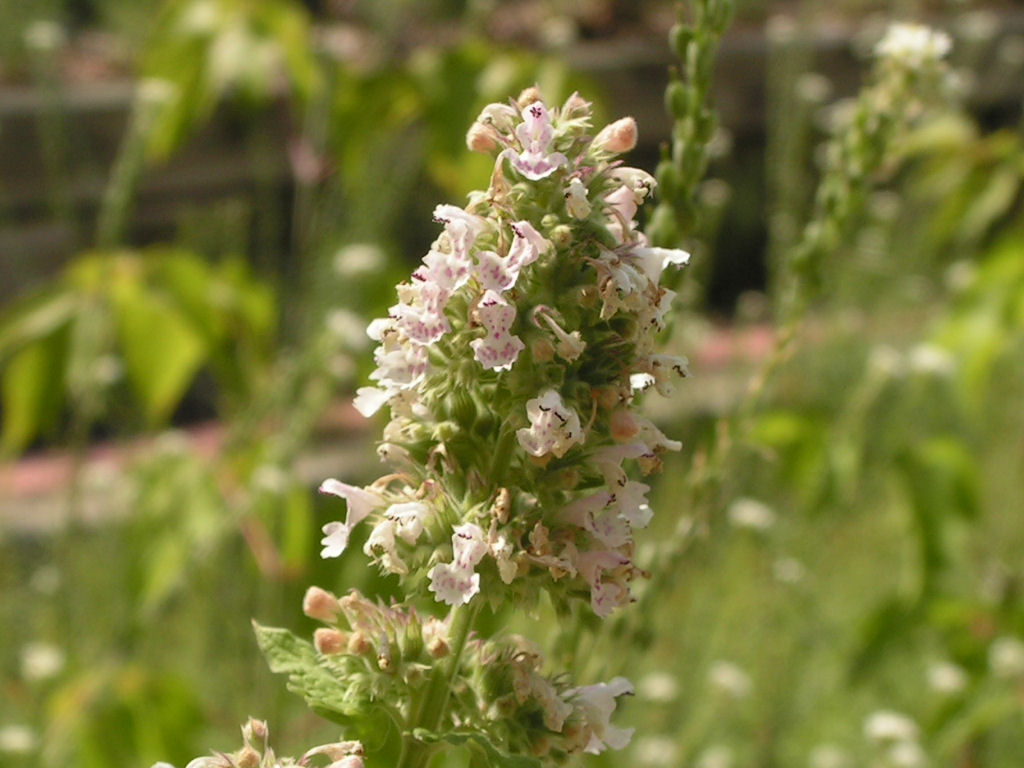 Nutmeg is the fruit of Myristica fragrans, the plant belonging to the family of Myristicaceae, native to the Moluccas but widespread practically all over.

The culinary uses of this spice are widespread, especially for the preparation of cakes, while its hallucinogenic effects are unknown to most.

These effects are primarily due to the presence of two active compounds: myristicin acid and elemicin, whose chemical structures are very similar to that of norepinephrine or synthesis of amphetamine.

In fact, nutmeg produces effects more close to LSD than those of amphetamine, so mainly effects of hallucinogen character.

To use it, you must grind at least ten nutmegs (the amount depends on their origin), let them soak for a night in hot water and use them for an infusion.

After the assumption, you might wait a brief interval before the effects occur: very specific colorings depending on the landscape, euphoria and mild hallucinations.

Pay attention to the gastrointestinal side effects, which are so unpleasant to work as a deterrent for the frequent use, as it may cause a strong intoxication. 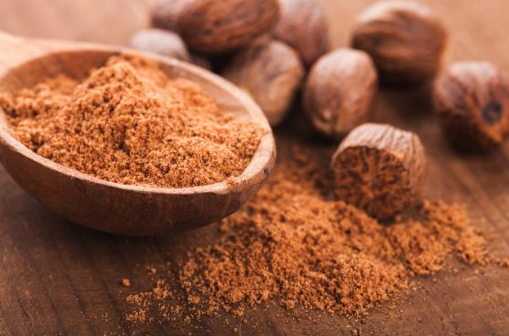 Mitragyna speciosa is a Korthals Rubiaceae (Coffee Family) and its dried leaves can be smoked, chewed, or used in the form of extract, known as kratom or mambog.

They can also be pulverized, moistened in water and consumed as a tea.

Descriptions contained in the pharmacological literature indicate that the effects of kratom are simultaneously stimulating as those of coca (Erythroxylum coca) and sedative such as opium poppy (Papaver somniferum).

Paradoxically taking kratom is like chewing coca and smoking opium.

When chewing the fresh leaves, you may feel their stimulating effect, lasting for 5-10 minutes (happiness, strength and desire to be active).

These effects are indicative of the paradoxical nature of the substance.

Also, the effects of mitragynine are comparable to those of codeine.

The main constituent, mitragynine (66% of the total content of alkaloids), is present especially in the leaves. 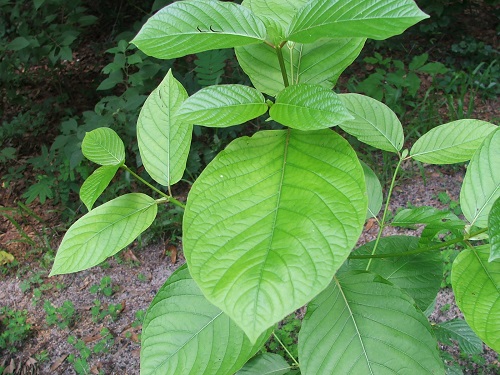 Traditionally used as a sacrament divination by tribes Kahunas of Hawaii and Polynesia.

Argyreia Nervosa contains components similar to LSD and it produces a strong euphoric and hallucinogenic effect.

There is a layer of the seeds that produces nausea, it’s just around the seed and it must be removed (to avoid side effects). 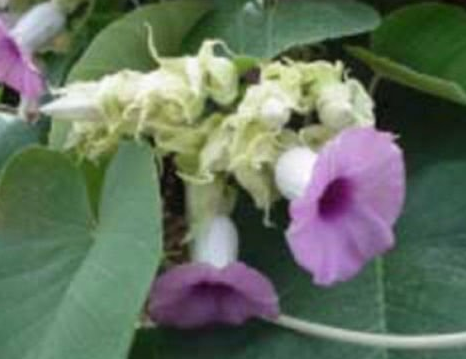 Salvia divinorum is a name that may sound familiar.

However, it is not the harmless aromatic plant used in the kitchen, but a hallucinogenic plant.

It is said that the visionaries of the Aztec people of Mexico did use this plant, when the availability of peyote mushrooms was poor.

The active ingredient of this plant is salvinorin A: it causes hallucinations, but it is unclear how it acts.

It promises artificial paradises with effects not very different from those of LSD: altering the state of consciousness, losing the sense of reality and giving a sense of extracorporeal levitation.

It can be smoked in a pipe, chewed or consumed as a tea.

It produces a kind of “Vegetable Ecstasy”,  that does not create any physical dependence (but probably psychological).

Again, I want to reiterate the importance of consulting a doctor before assuming any of these plants.

NepetaCataria.org is not responsible for any wrong use of the information contained in this article.